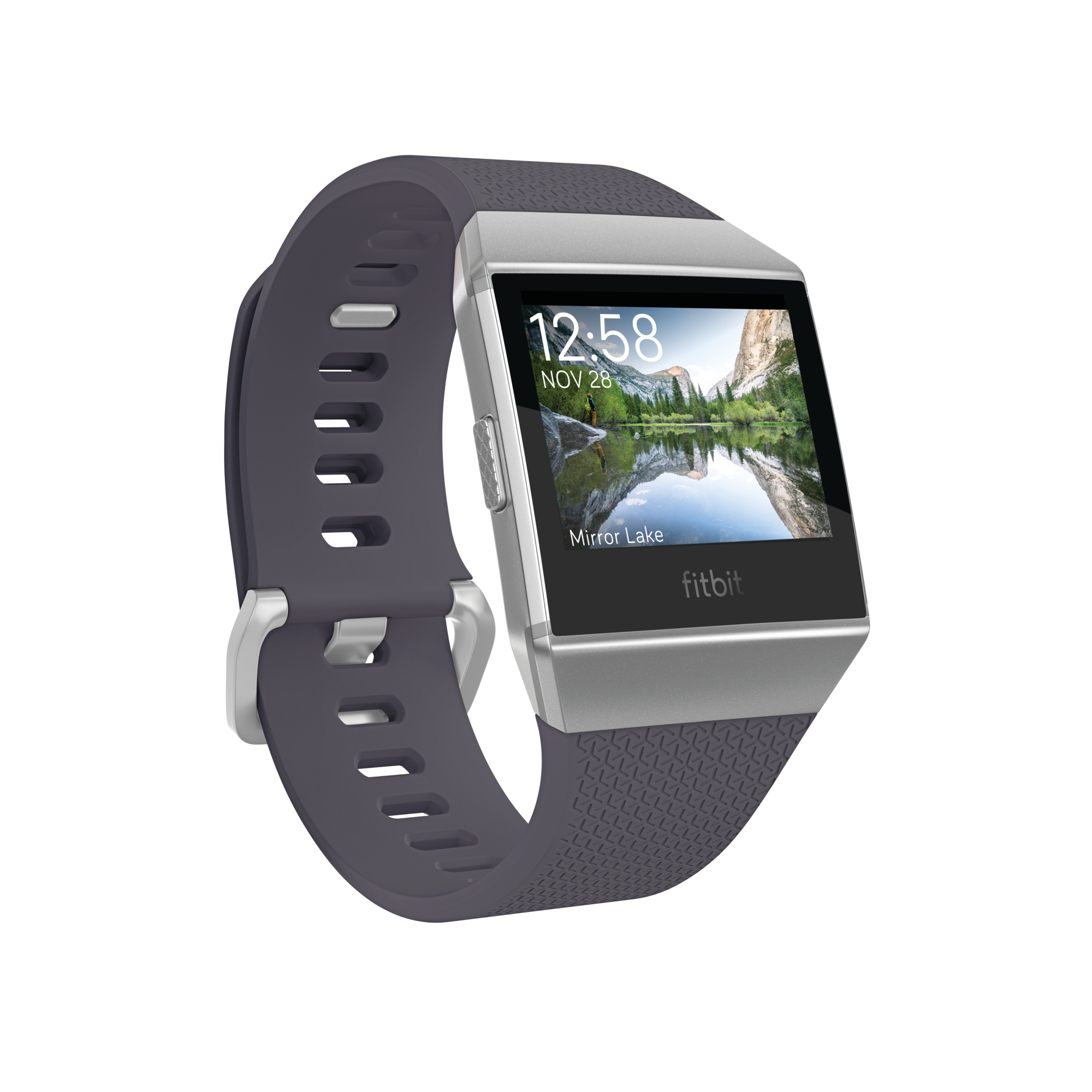 Since I received my Pebble Steel back in 2014 I knew I never wanted to go back to using a normal watch. Having notifications and apps on my wrist was just too useful to me. I skipped the Pebble Time, but when the Time 2 was announced I happily put in a preorder. Unfortunately it was not to be, and Pebble folded and was sold to FitBit. If Pebble wasn’t able to survive then as an existing FitBit user having them as a buyer is probably the the best option.

The idea of FitBit’s scale and expertise in building hardware, combined with Pebble’s excellent developer platform was an enticing prospect. Rather than switch to an Apple Watch (or Android Wear, although that would have required a new phone) I decide to wait for the fruits of the combined company’s labour to be released.

I was getting a bit itchy, and my trusty Pebble Steel was showing it’s age, but eventually the FitBit Ionic was announced. A few days before the official release date my preorder arrived. It’s now been two weeks of wearing it nearly 24/7, so it seems like a reasonable time to post my thoughts.

First impressions of the hardware are excellent. Most reviews have criticised the looks, but I’m actually a fan. I like the way the bands transition into the watch itself, and sure it does just look like a black square when the screen is off, but that’s the case for all current smart watches. The buttons have a nice firmness to them, and the touchscreen is responsive. I have had some issues swiping to clear notifications, but I think that’s more to do with the touch targets in the software rather than the touchscreen, as I’ve not had issues elsewhere.

The key hardware concerns are the screen and battery life. The bottom line is that both are excellent. The screen is bright and clear, even in strong sunlight. I’ve not tested the battery life extensively because I’m wearing it essentially all day. I only take the Ionic off to shower, and it appears to only lose 15-20% per day, and a quick 15 minute charge per day is enough to keep it topped up.

The one big element I miss from my Pebble is the fact that the screen is not always on. If you do the lift-and-twist “I’m looking at my watch” gesture then it does turn on reliably, but it’s rare that I actually do that. Looking at my watch tends to be a much more subtle movement, and then it only recognises it occasionally. I have found myself pressing a button to turn the screen on, which after having an always on screen feels like a step backwards.

At the moment it’s probably too early to comment on the software side. The core features are all there and work well. Notifications from apps, texts and calls all work. I’ve been able to track various types of exercise, including bike rides which were tracked with the built in GPS and synced automatically to Strava. Heart rate monitoring and step count also appear reasonably accurate, as you would expect given FitBit’s history.

Unfortunately the key reason I brought the Ionic - that they had Pebble’s software team building the SDK - is not yet visible. There are a small set of watch faces (I’m a fan of the Cinemagraph), and some built in apps, but as yet there’s no sign of any externally developed apps. It’s early days though, and hopefully a developer community will form soon.

So, would I recommend the FitBit Ionic? Yes, but more on potential than current execution. The hardware appears to be there, it just needs a bit more time for the software to mature and apps to be developed. FitBit Ionic photograph by FitBit.