Deadlock On Exit With PySide And QFileSystemWatcher 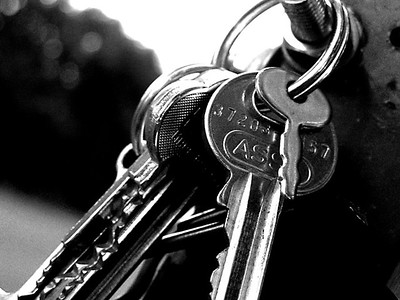 Last year Nokia started developing their own Python bindings for Qt, PySide, when they couldn’t persuade Riverbank Computing to relicense PyQt under a more liberal license. While developing DjangoDE I made the choice of which library to use configurable. When running under PyQt everything worked fine, but when using PySide the program hung on exit.

Using gdb to see where it was hanging points to QFileSystemWatcher, which has the following comment in the destructor.

The following code will demonstrate the issue.

It’s not clear why this code would work on PyQt and not PySide, but it is clearly related to the order the objects are deleted. Given the comment in the Qt documentation though you should probably not rely on it working on PyQt and ensure yourself that the QApplication is the last Qt object to be destroyed.